The roots of Epitome Vineyard

How it all started…

Candice and I long dreamed of living in a vineyard. Over the years, we looked at vineyards in Hungary, Italy, France, South Africa, New York State and Ontario with an eye to buy, but nothing resonated.  In 2008 I travelled to the Uco Valley of Argentina. When I saw the snow capped Andes with the river winding through the property, the deep lagoons and constant sun washing the alluvial soil in Mendoza, I knew this was the place to turn our dream into reality.

After many long distance phone calls the land (about an hour from Mendoza) was purchased, with the understanding that if Candice didn’t love the place, a house would not be built – at worst we would own a plot of land in Argentina.

She visited the vineyard and in June 2010 we broke ground for the house. Having retired in 2010, I was free to devote the bulk of my time to Epitome. While in Argentina I oversaw the development of the house and vineyards. In Canada, I returned to school and earned my Sommelier certification.

It looked like the house would take some time – however, it was no hardship to visit Epitome many times over the next couple of years. At first we stayed in Mendoza but as the project progressed we moved closer to the Valley. With each visit we discovered more about the country, culture and people. We met many new friends and were invited to to attend typical Argentine asados and polo matches. We explored the local wineries and hiked the trails with their magnificent views.

Enthusiasm for Epitome spread and before we knew it friends from Canada began to visit – even before we had a place for them to sleep. On October 31, 2012 we moved in to our home and in 2013 our inaugural wine Epitome 2012 Malbec “Single Vineyard” was released. Both exceeded all expectations. Everyone agrees – we are living La Dolce Vita – “the sweet life”. 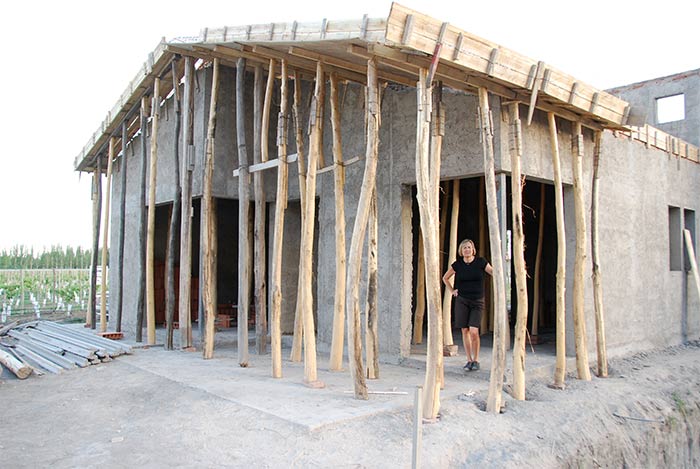 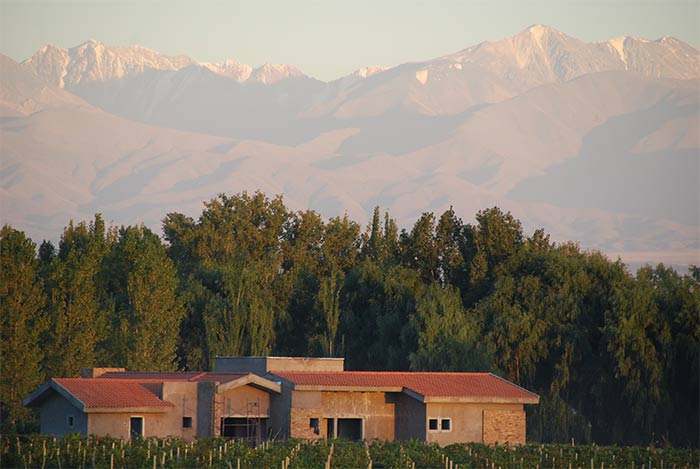 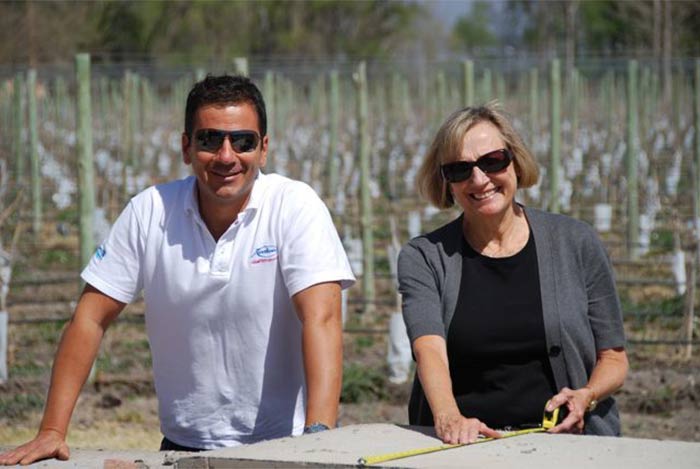 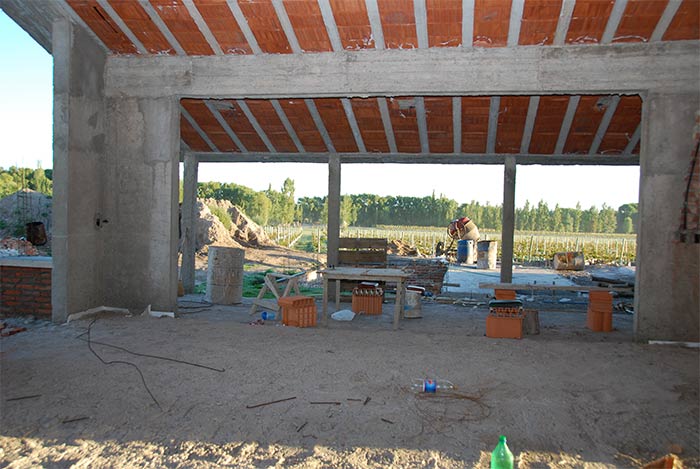 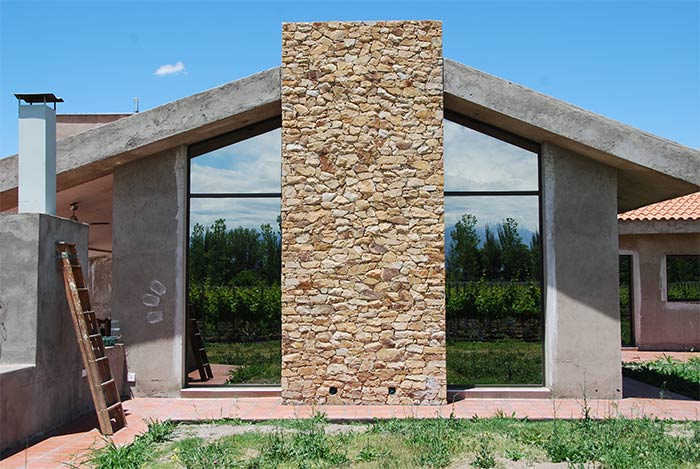 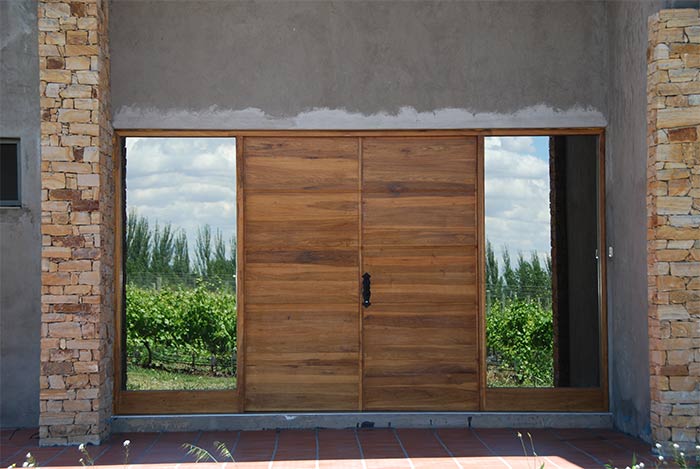 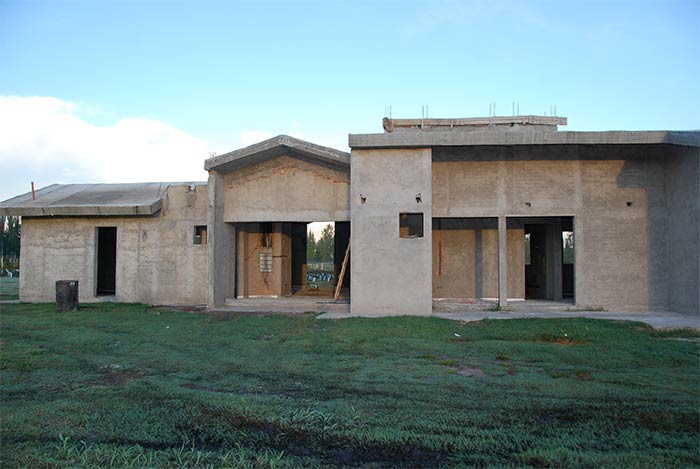 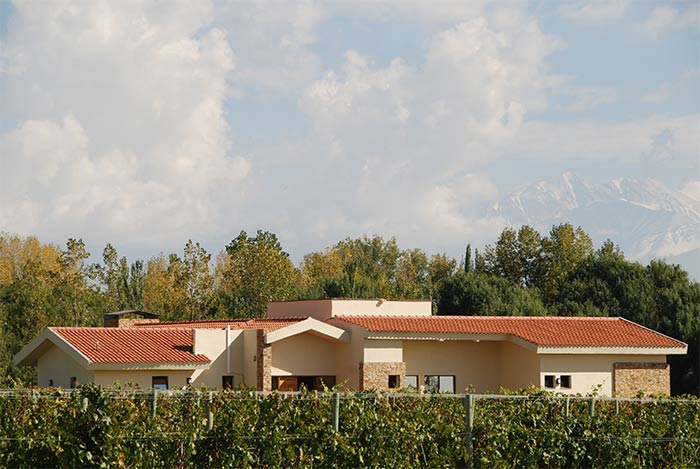